Phantom of the Universe

The show creator is Executive Producer Michael Barnett of Lawrence Berkeley National Laboratory, Head of the Particle Data Group and former Education Coordinator for the ATLAS experiment at the Large Hadron Collider. He was an advisor to PBS’s NOVA series Elegant Universe and the feature film Angels & Demons. His educational materials have appeared on the television show The Big Bang Theory.

With music composed by Mickey Hart (Apocalypse Now, The Twilight Zone, The Grateful Dead) and narration by an acclaimed Academy-Award winning actress, Phantom of the Universe will showcase the creativity and directing prowess of Joao Pequenao of CERN’s Media Lab and the writing and producing talents of award-winning filmmaker, Carey Ann Strelecki, PGA, WGA.

The dynamic live-action scenes were filmed by Jose Francisco Salgado of the Adler Planetarium. Some of the cosmology simulations were produced by Ralf Kaehler and Tom Abel of KIPAC at the SLAC lab.

Story
Phantom is a new planetarium show that will showcase an exciting exploration of dark matter, from the Big Bang to its anticipated discovery at the Large Hadron Collider. The show will reveal the first hints of its existence through the eyes of Fritz Zwicky, the scientist who coined the term “dark matter.” We’ll marvel at the astral choreography witnessed by Vera Rubin in the Andromeda galaxy and plummet deep underground to see the most sensitive dark matter detector on Earth, housed in a former gold mine.

From there, we’ll end our journey across space and time at the Large Hadron Collider at CERN, speeding alongside particles before they collide in visually stunning explosions of light and sound, while learning how scientists around the world are collaborating to track down the constituent of dark matter. The show will be offered to planetariums worldwide free of charge in 2014. 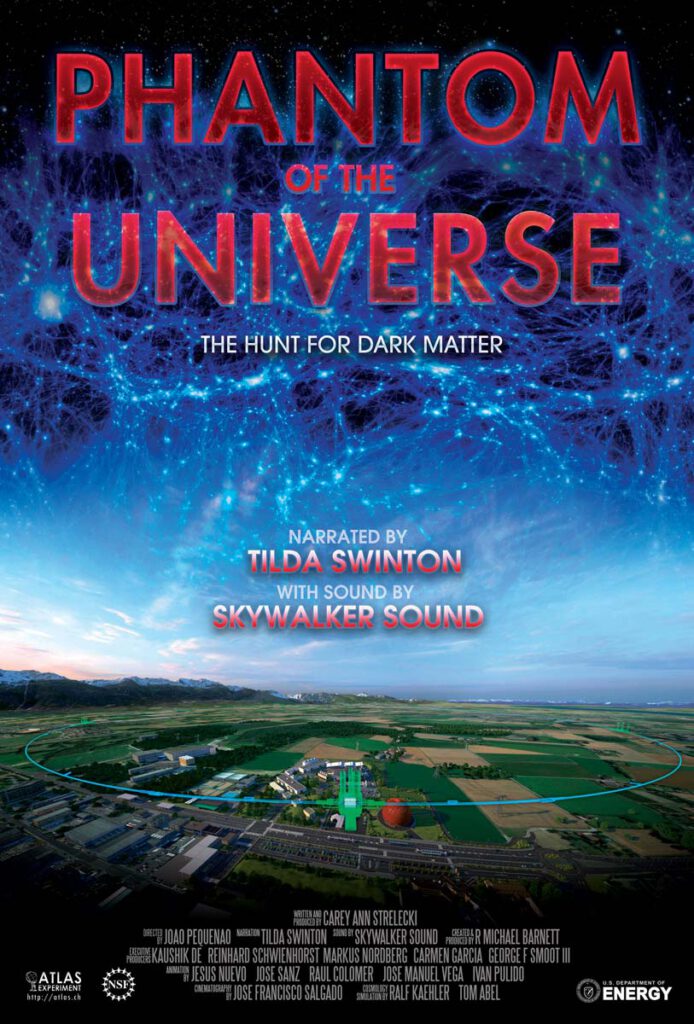 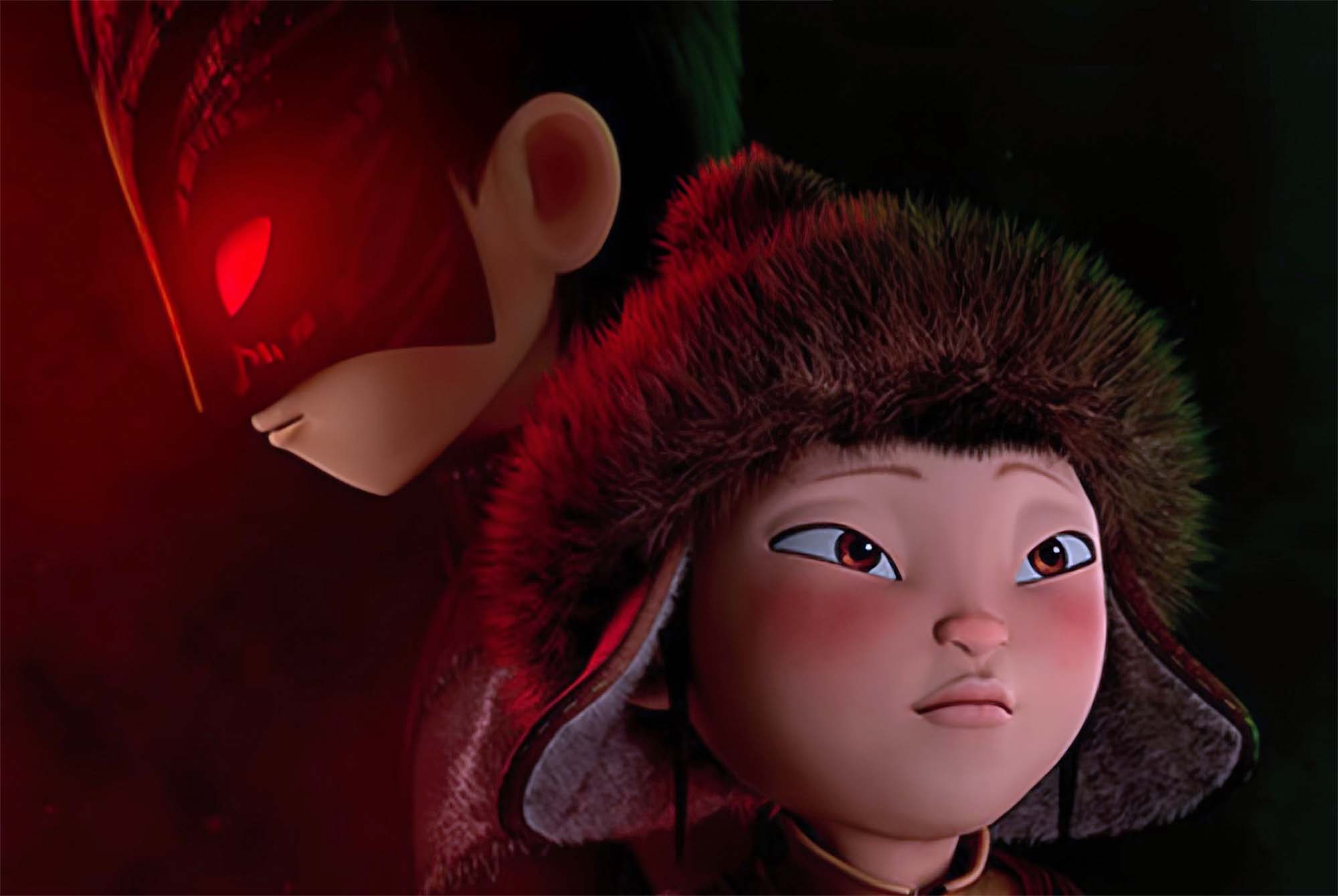 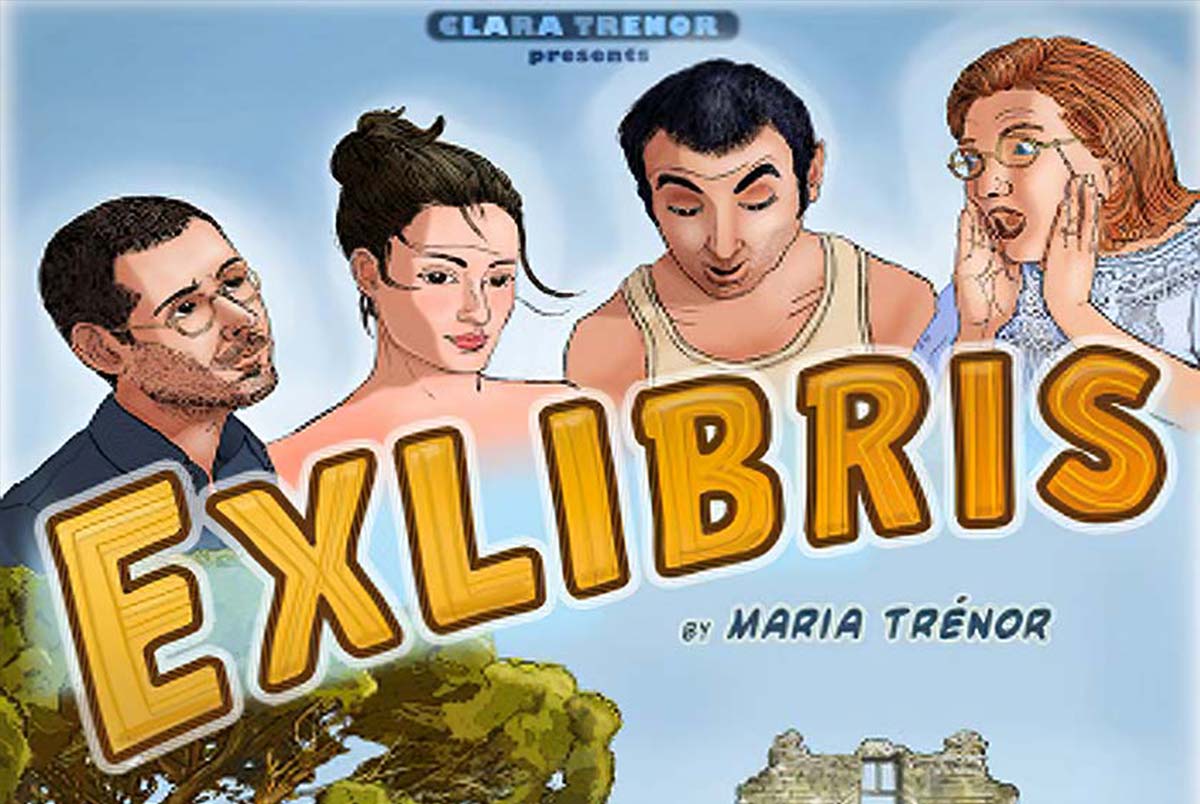 VFX, LIGHTING AND POSTPRODUCTION IN REALTIME

I’m Raúl Colomer and I’ve been working in animation for 16 years. I’m specialized in Lighting and compositing, always closely connected to the technical aspects of the creative components of 3D.
Menu